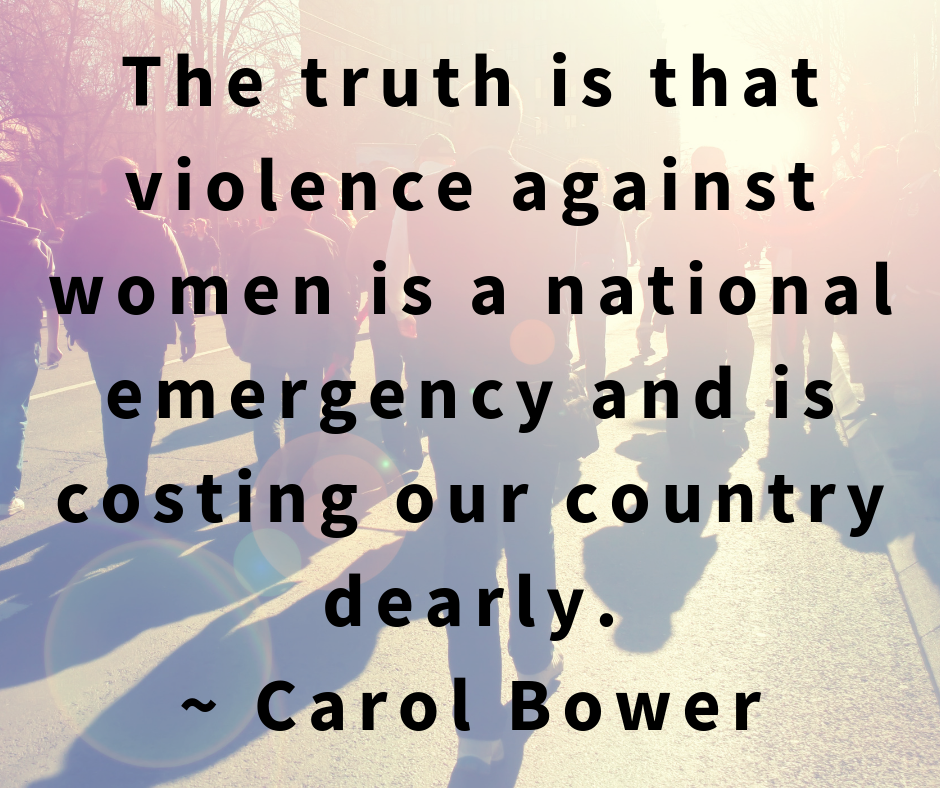 It’s been Women’s Month−which commemorates the 1956 march of 52,000 women to the Union Buildings. It’s a time, like the soon-to-arrive 16 Days of Activism, when government can talk a lot about what it’s doing to “combat the scourge” and spend large sums of money on publicity and parties and speech-making. Which it did. Again.

But it’s also the month when:
 Meaghan Creamer was kidnapped and murdered by three men. There is no clarity on whether she was sexually assaulted.
 Uyinene Mrwetyana was raped, brutally assaulted and killed.
 Lynette Volschenk’s body was found in pieces in black bags in her flat in Belville.
 Sadiqah Newman was shot and killed while walking to the shop to buy electricity.
 Jesse Hess was found murdered in Parow, along with grandfather.
 Leighandre Jegels boxing and karate champion and was shot dead by her boyfriend.
 Sisanda Fani was shot dead by her husband, who she was in the process of divorcing.
 Janika Mallo was rape and murdered. She was only 14.

And there has been, predictably, a public outcry. Demands are made and promises are made, and everyone seems so very serious about it all. There is much frothing at the mouth and calls to bring back the death penalty are made
(no−won’t work, never has). And yet, it’s still our fault−ask the government, the same government that tweeted women “should not allow themselves to become victims”. Huh? The same government that has just spent a LOT of money on ‘Women’s Month’ and will do so again when 16 Days comes around again in November.

The truth is that violence against women is a national emergency and is costing our country dearly.

In 2017, 149 women were killed their intimate partners each month, at the rate of 3 each week.

Aside from the incalculable personal costs, it has been conservatively estimated that gender-based violence costs South Africa between R28.4 billion and R42.4 billion per year−or between 0.9% and 1.3% of GDP.

It is clear that something has to change, and soon. But there is in fact little that women (or children) can do to stop the avalanche of misogyny. Men must do that. It is men who have to call each other out for sexist, misogynist behaviour of any kind. It is men who must refuse to allow anyone to abuse a woman or child in their presence. It is men who have to take responsibility and speak out.

But society as a whole has a vital role: raise the next generation differently. And the 21 st Century world is fraught with many challenges, from things of which most of us could never even have dreamed. The impending climate crisis has made change all the more urgent.

We need to raise adults who are:
 Compassionate and respectful of the human rights of all and who understand our mutual duty to protect the rights of others in our own behaviour.
 Respectful of all life, including the earth and all that is on it.
 Active participants in what happens at home, at school and in the community.
 Self-disciplined and able to manage their tempers and behaviour so as not to infringe on the rights of anyone else.
 Able to live peaceably and happily in an equitable, just and prosperous democracy.

To do that, we need to raise the next generation in nurturing, loving and respectful relationships. We need to change childhood, as we suggested in an earlier post which spelled out some of the circumstances that need to be
changed.

As activists and workers in human rights organisations, we should be taking every opportunity to advocate for support to families to provide the basics that children need to thrive: parents who love and affirm their children, and who use positive discipline to guide their children towards responsible and self-disciplined adulthood.

Above all, we need, as adult activists and workers, to set for all children the example of what it means to be a self-disciplined, engaged and responsible citizen in an increasingly challenging world. In our own homes, and work-places and communities, we need to eschew violence of each and every kind. We need to find ways to resolve conflict without violence. And we need to start by supporting the prohibition of corporal punishment in the home.