Violence in schools is a significant problem in South Africa, and takes the form of teacher-on -pupil, pupil-on-pupil, and pupil-on-teacher violence. The problem is complex and multifaceted. It manifests in bullying, sexual assault and harassment, physical and psychological violence.

Despite the 1996 Schools Act which clearly prohibits it, South African children are still frequently subjected to corporal punishment in schools.

The Department of Education is increasingly concerned about these high levels of violence, and the Peace Centre, which has a significant repository of appropriate materials and resources, is working at local, provincial and national level with the Department of Basic Education to implement violence-prevention and anti bullying programmes in schools. 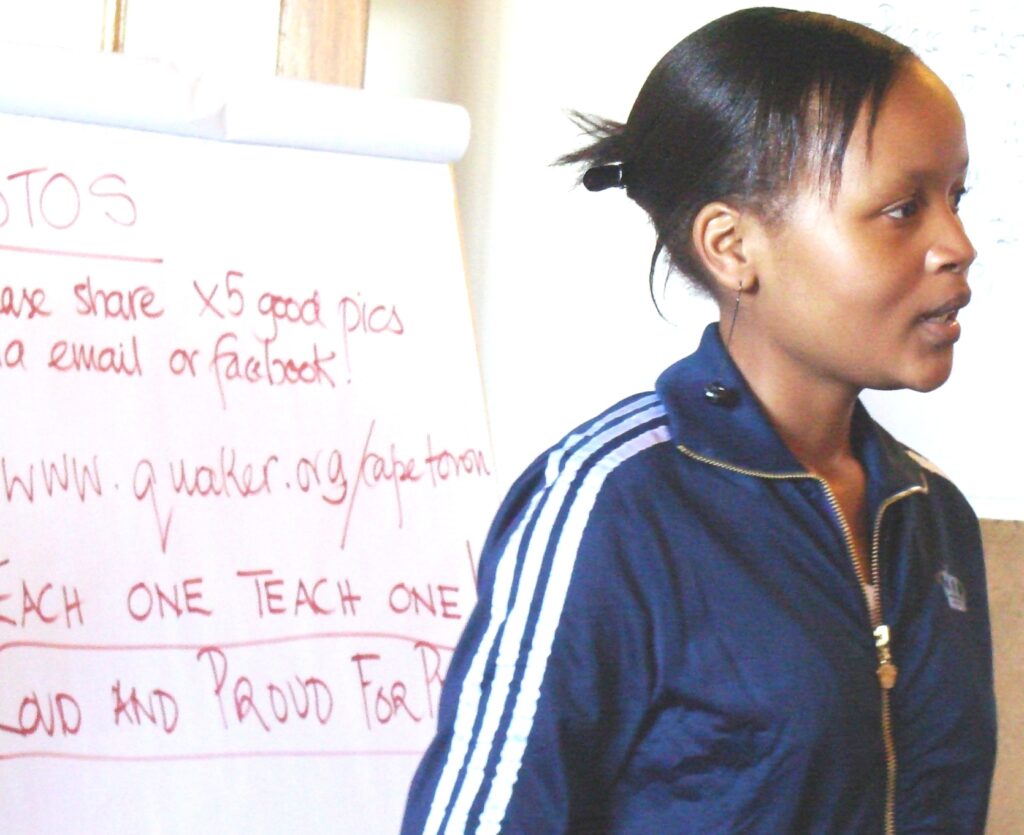 A different project from the Peace Centre focused on working with young men and their perceptions as well as behavioural attitudes towards women.

Lack of funding led to the postponement of further project work.

However, in Spring 2021, the Centre is liaising with other organisations to start work in schools on anti-bullying.